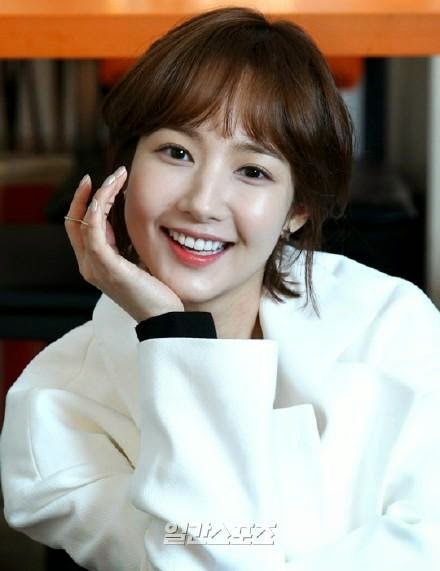 1. Best character you acted as up to this point. (YoungShin)
I like all my characters but YoungShin I think I especially like. Actors shouldn't say "best" easily, but Youngshin is my most favorite one. Yoonhee from Sungkyunkwan Scandal has been replaced in my heart. (yeah I agree, CYS is the best so far)

2. First time I drank. (Secret)
Isn't this question a bit hateful? (laughs)
(but it is no secret that she drinks alcohol)

3. Best partner/co-star? (I won't fall for this)
Whoever it is, you guys will latch on for sure. (haha! safe. I remember she is also close to Yoo Ah In in SKKS...Seriously, just read the other interviews and we already know who he is.)

4. Want to collaborate with (Josh Hartnett) once.
There are many Korean actors, Josh Hartnett's sexy and deep expressive eyes have a lot of charm. (ah, she really likes Josh Hartnett)

5. Song that I like to sing at karaoke. (In the Dream)
I recently went out to eat with the staff from my managing company, and I sang Lena Park's "In the Dream". Even though I'm not that great at singing, but it's doable. (she must be singing a lot with Jessica) 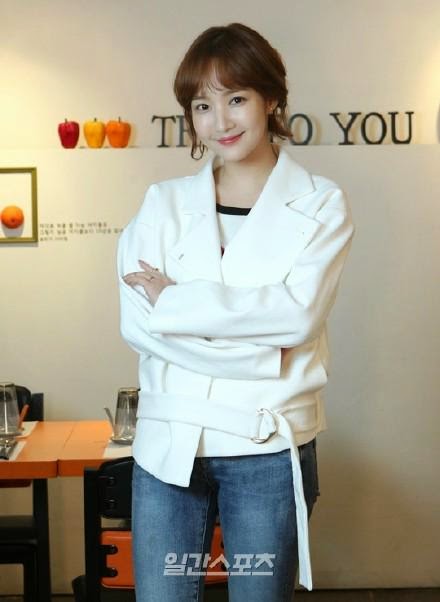 6. Song I hum to recently is (Healer OST).
Our drama has lots of great songs, I frequently listen to them while on the move and hum along. (hmmm, I will protect you?)

7. Best part I like about my body. (Eyes)
I like my eyes the most, aren't they bright/sparkly? (she has nice pair of legs as well)

8. If possible, want to marry before age (35).
After returning from 2 year hiatus, I'm currently immersed in acting. I'm not good at multitasking (doing two things at once). I should probably fall in love again after I improve in acting. I want to try acting the role of a married woman after age 35. (I support you there)

9. Alias is (미뇽이 / Minnyuongie).
There are lots where one's own name is used as alias, it's 미뇽이. I uploaded a lot of pictures on SNS using that name too. (I thought it's Rachel)

10. My mobile messenger 대문글/front page message. (Nothing)
Really nothing, I didn't write anything there. (I find her a bit lazy in SNS... she doesn't say so much on her profile either.)

11. (Tell Me) is the shameful history I want to erase.
I danced to Wonder Girls' "Tell Me" at the 2007 KBS Awards. It's the same right now, as the newcomer's award candidate for that year, I danced for the award opening ceremony. It's a video I do not wish to ever see again, please don't look for it. (what?!? ... I love that video ... she was so cute there)

12. Recently I'm immersed in (acting).
There's a fire burning within my heart. After finishing the drama series in China, I'll return to Korea and most likely do another drama series. I came back from a long hiatus so I'll most likely take on lots of projects. (good for her)

13. I cried recently because of (Myung Hee).
Do Ji Won-sunbae-nim. I feel sad for Myung Hee in Healer. (it's sad that they didn't have much scene together)

14. Moment you're the happiest after debut. (Right now)
I'm not just saying, I really feel like right now I'm the happiest. As an actress returning after 2 year of hiatus, it feels the same (? chinese translation is kind of weird here, not sure what she means). I feel like I achieved success on that point. So I'm the happiest now no? (yeah, I'm sure she's happy right now... she even look more beautiful) 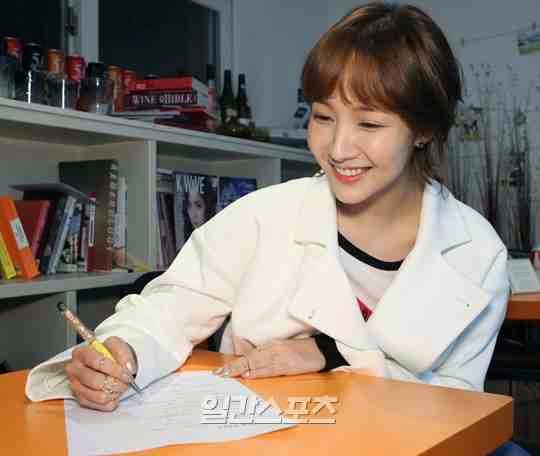 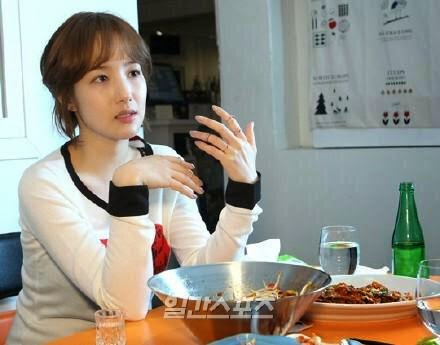 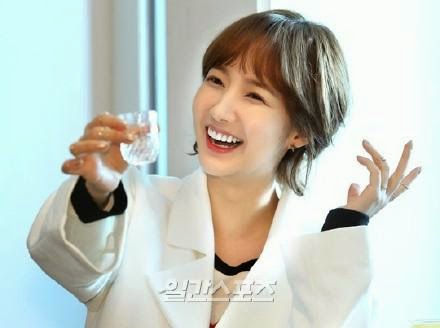 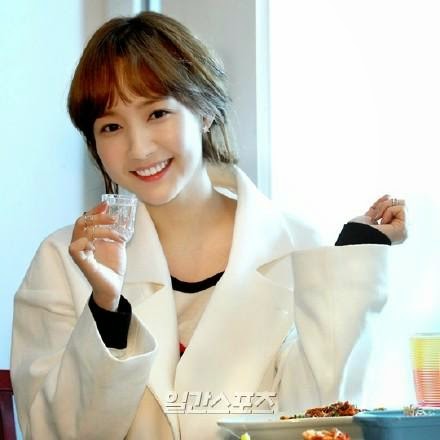 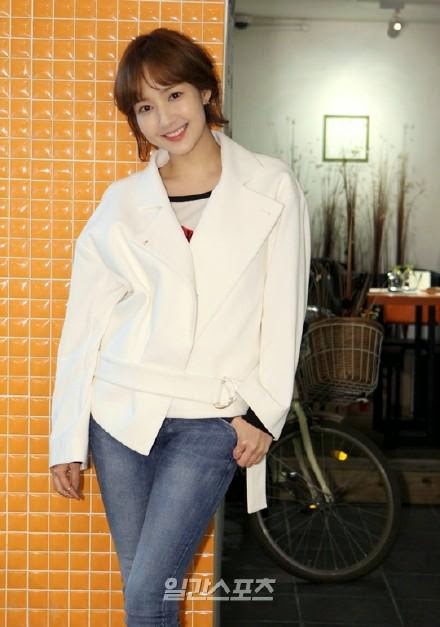 Posted by Unknown at 6:42 AM No comments:
Email ThisBlogThis!Share to TwitterShare to FacebookShare to Pinterest
Labels: interview, magazine, photoshoot 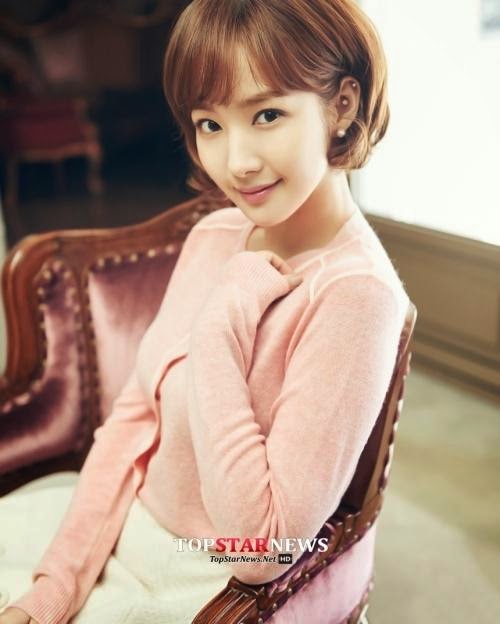 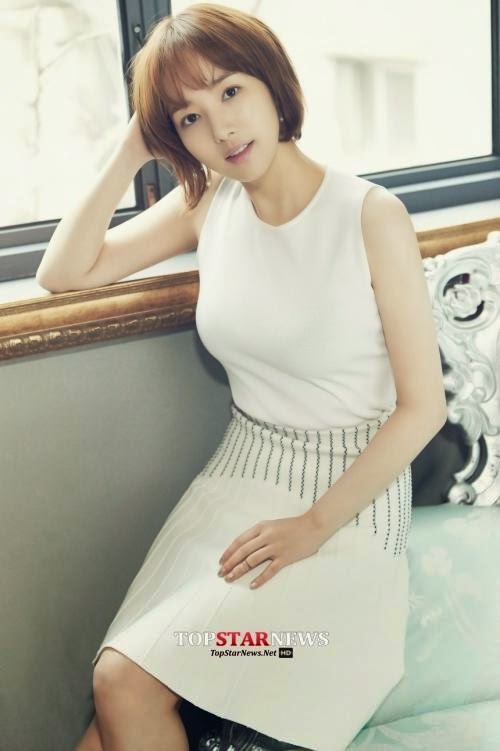 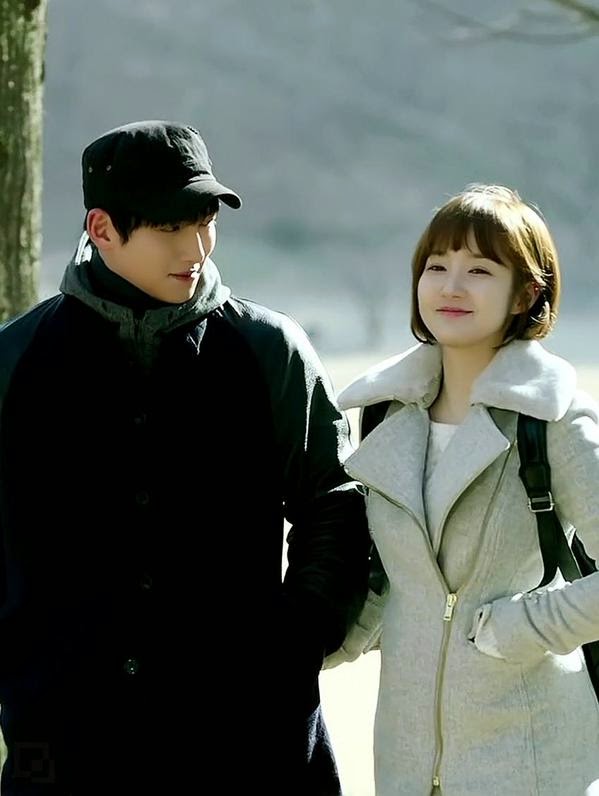 Posted by Unknown at 8:00 AM No comments:
Email ThisBlogThis!Share to TwitterShare to FacebookShare to Pinterest
Labels: chae young shin, healer, seo jung ho

All the cast of Healer meet-up for the production After-Party. And Park Min Young always arrives in style. Simple but elegant. 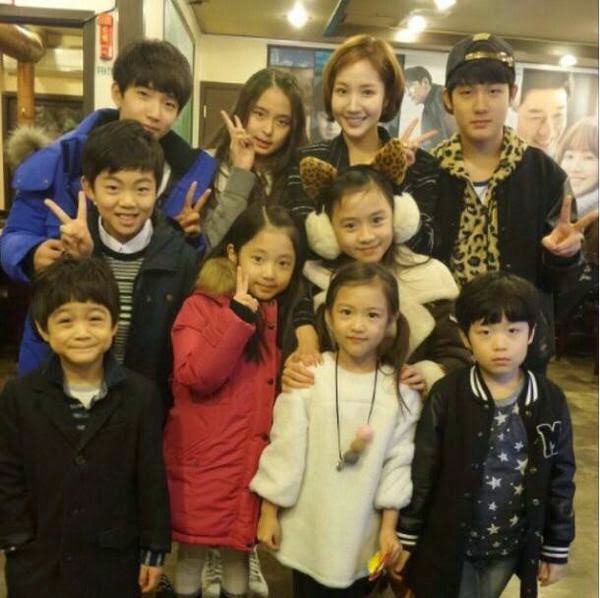 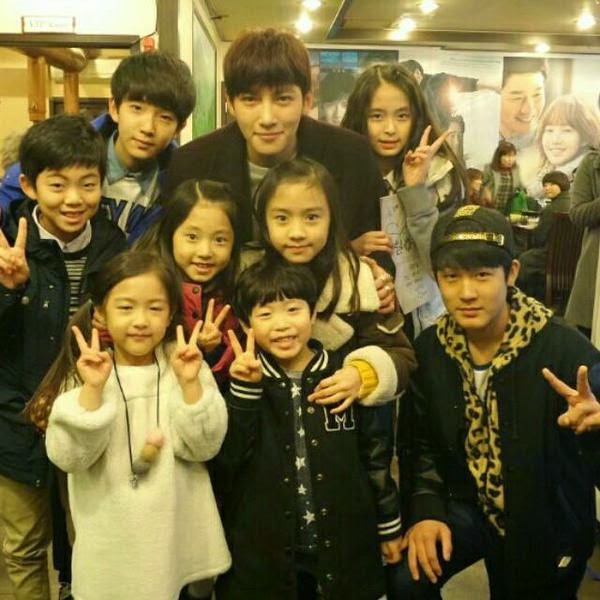 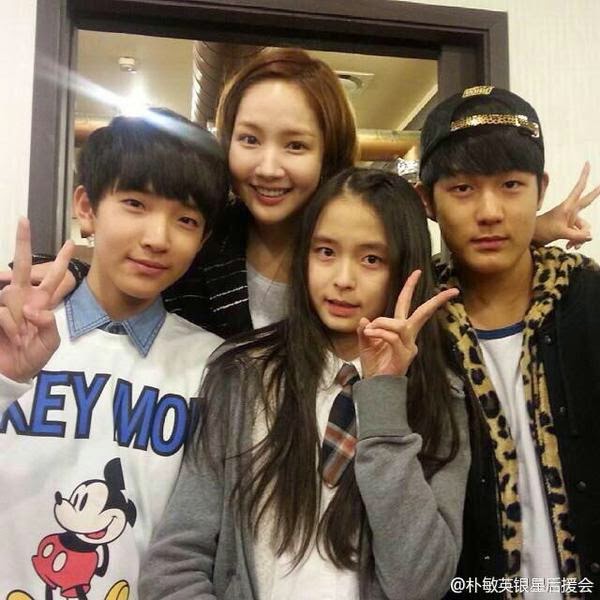 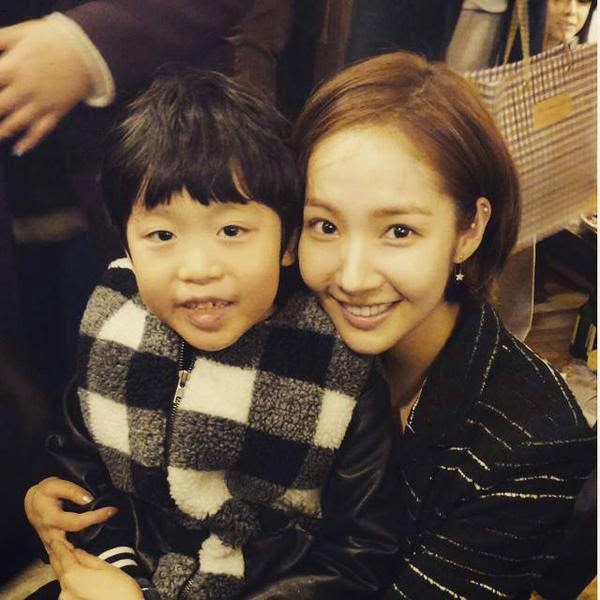 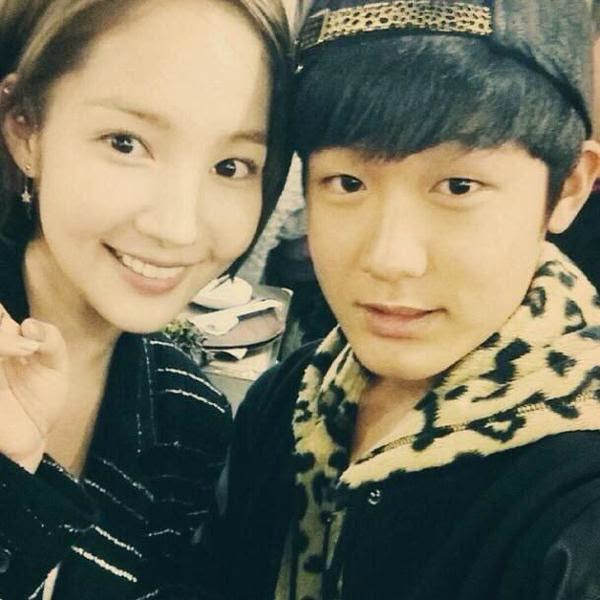 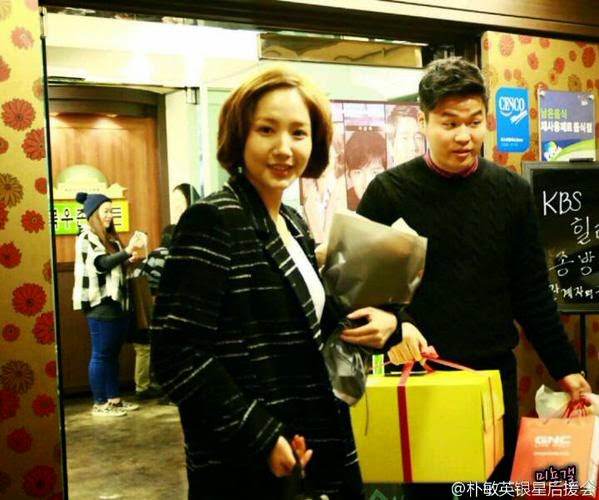 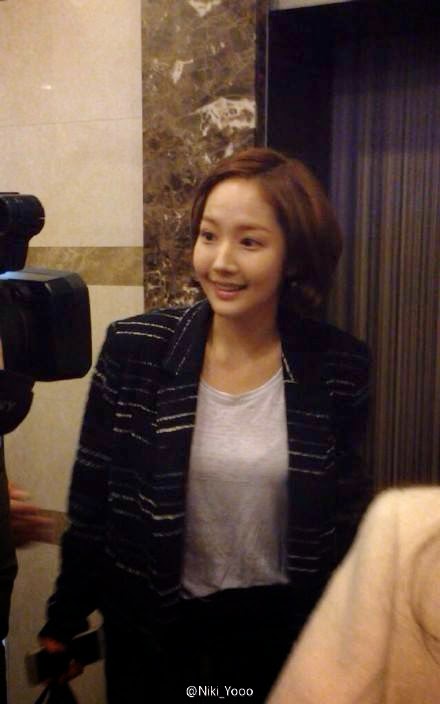 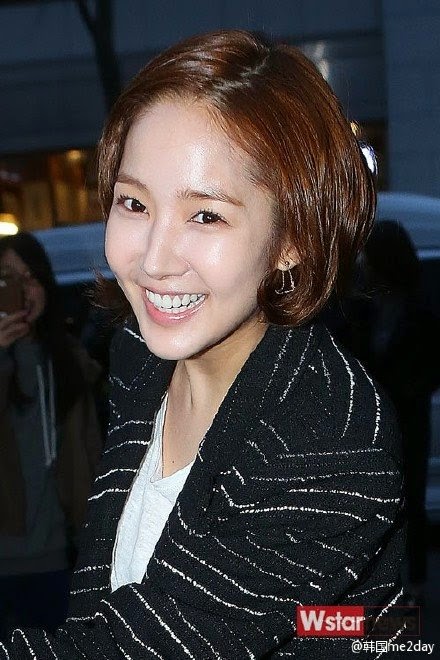 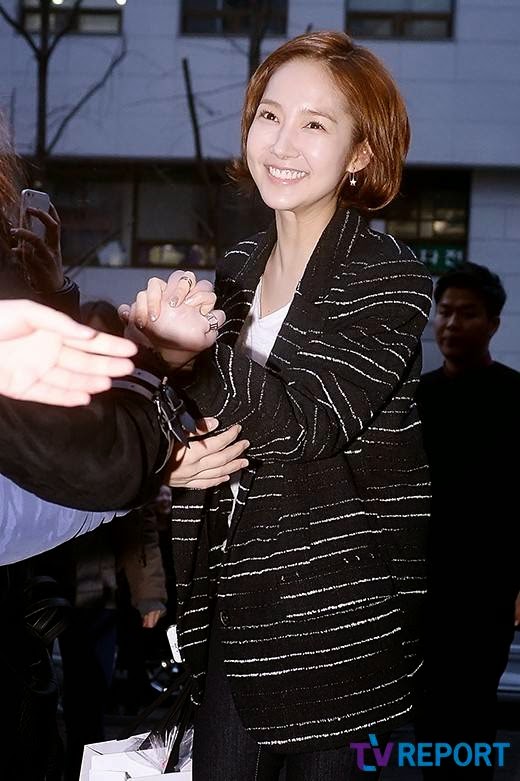 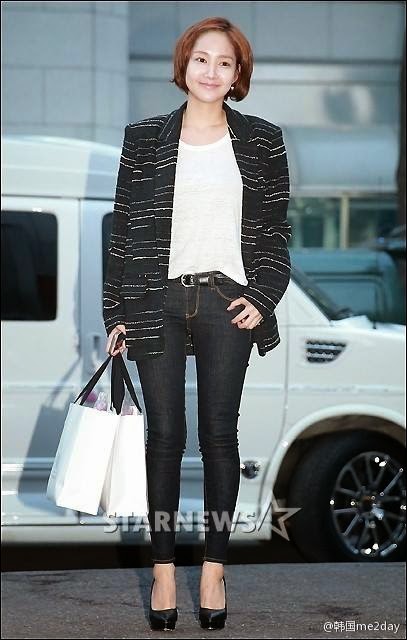 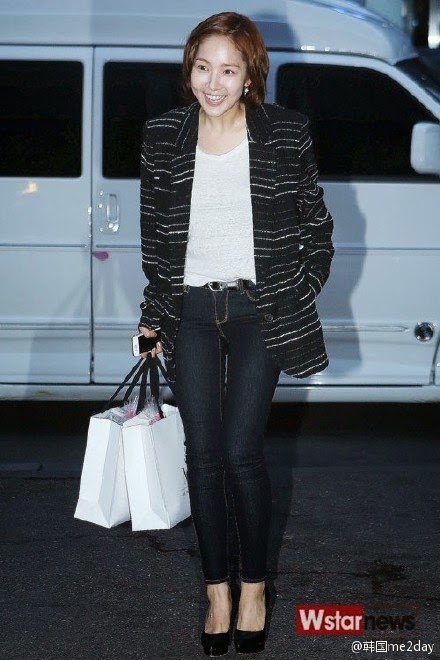 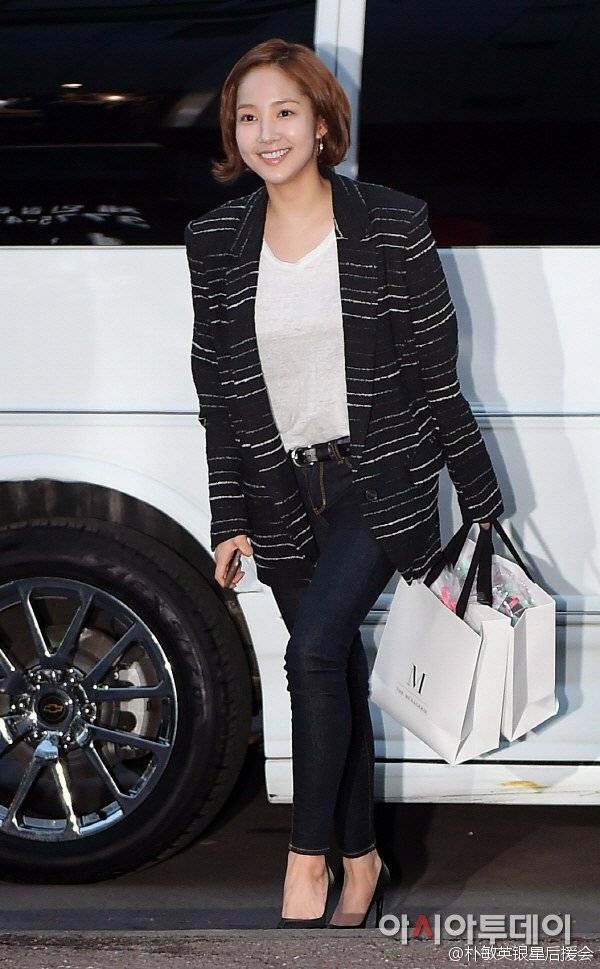 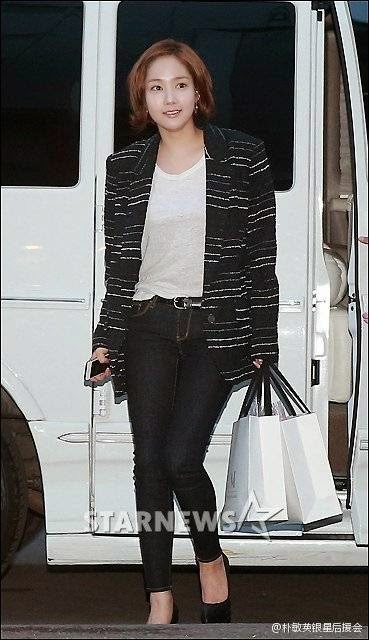 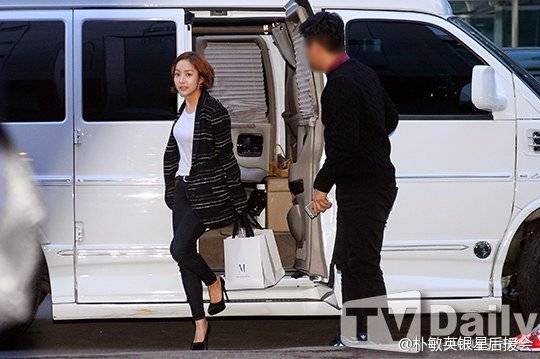 Posted by Unknown at 3:07 AM No comments:
Email ThisBlogThis!Share to TwitterShare to FacebookShare to Pinterest
Newer Posts Older Posts Home
Subscribe to: Posts (Atom)